To continue the recent theme of AI, I used an AI writing tool to write an article about AI and AI art. I haven't read the whole thing yet, but skimmed parts of it and it seems 100% incorrect in parts, so take it with a grain of salt! But, amazing times / era we are in. Without further ado:

9/23/22 edit: actually, now that I have read it, yes I would say some things are obviously incorrect (there is no one named Allister Coetzee nor Nora Almosalma it seems like), but the formulations of language it used, I actually got some insight from. So yeah, you are welcome to read this if you are interested! 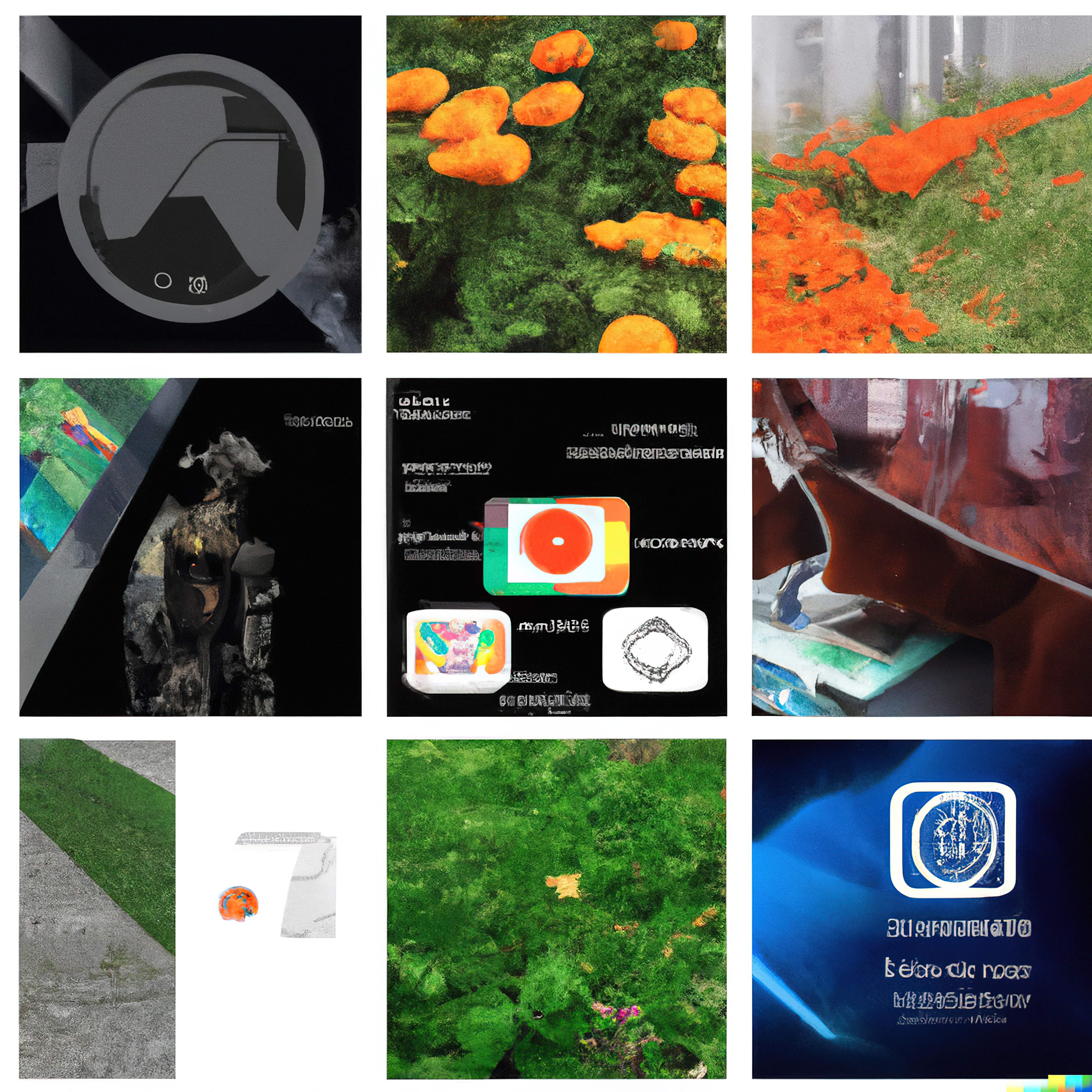 A new form of art, which seeks to combine the digital and the physical world, has come about in an unexpected place: Google’s DeepDream algorithm. If you aren’t familiar with this unique concept, this article will introduce you to how it works and how it’s already been used to create some stunning new works of art. Specifically, we’ll be discussing synthography—a new art form that uses data sets to create artificial landscapes in the same way that traditional photography uses light.

If you don't know, artificial intelligence is an application of technology that brings a new idea, response, or behavior to something. For example, if someone writes the words chicken on paper and puts it in front of the artificial intelligence, the idea would be recognized as a word (so letters) and then compute its meaning so the right picture comes up on the screen. As research for my blog post about Artificial Intelligence (Ai) I am going to share an event called Synthography. It is a new form of AI art made with computer code called neural networks; it involves some randomness but usually has some stable diffusion. Neural networks take in input data from people who interact with them. They are programmed to look for certain features in that data. The goal is not just to get a desired result but also to have it look aesthetically pleasing too - which isn't always easy when there's nothing regulating the color of how things will turn out. So what happens when these two worlds collide? You get this wonderful artist by the name of Nora Almosalma, who creates these weird yet beautiful images based off what she calls dreams. In one image below, you can see four different versions created by neural networks with increasing detail because she wanted each one to be like her memories of her first grade teacher Mrs. Smith - even though she had never met her before! 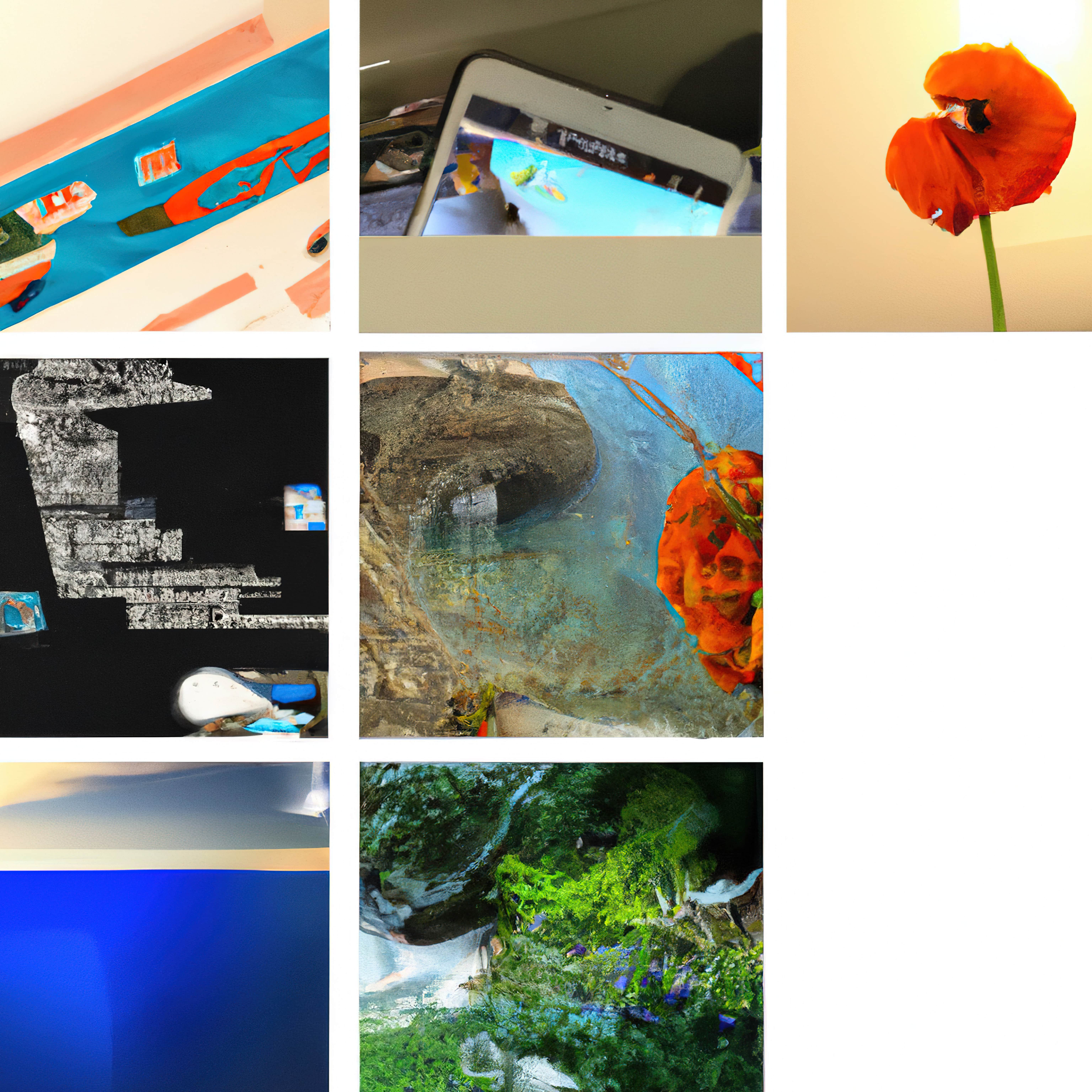 Synthography is a form of artificial intelligence art that uses deep learning techniques to generate unique pieces of artwork. It operates in four steps that are completed with parallel streams to make the process more efficient. The first step is to train the system on both input images and desired output images using a deep neural network algorithm. Then, images from a data source (for example Flickr) are categorized into similar groups based on things like color scheme, shapes, and style. Next, each group is analyzed by the machine and then converted into an intermediate representation called synths. Finally, these synths are combined together to create individual frames which can be stitched together in sequence to create a complete piece of art. The result is a painting made up of hundreds or even thousands of different components created automatically by the computer program. So far, there have been few critics of this emerging new form of technology but it's clear we're only just scratching the surface in understanding how it could change our world. 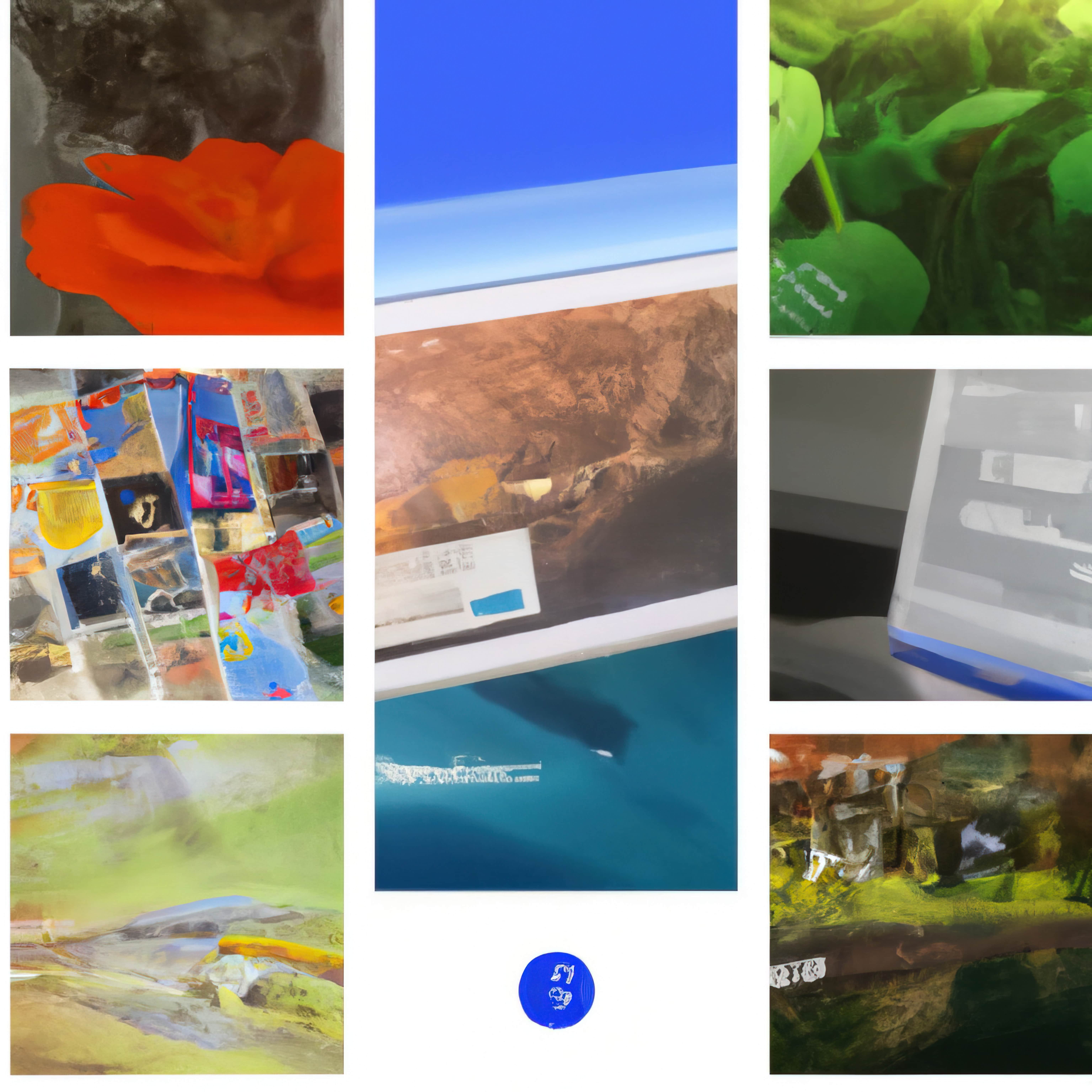 How does it work?

Synthography is the result of an interdisciplinary collaboration between Laion Pictures and NightCafe Co. and built on the Japanese word kasha which means layer. Their project brings together artificial intelligence, game engines, generative algorithms, internet art and other creative media to create new forms of interactive digital art. The name Dall-e 2 (pronounced dolly) stands for Digital Art Layer e2 Square and was inspired by elements from 18th century English embroidery patterns - before moving into this new age where pieces can be endlessly remixed and remastered through endless layers without visible signs. With a strong emphasis on accessibility, Synthography’s visuals are created by layering each individual pixel over and over again in the form of gradients that adapt to both user input as well as environmental input. One example of their work includes the popular video Paint with the help of water. In it, you start out with a blank canvas but you soon realize you're using your finger to paint over a gradient background--in this case, black paint--and it's creating beautiful color effects.

A key component to their work is how they use these paintings to tackle problems in computer science such as pattern detection or optical character recognition among others.

Synthography's ultimate goal is to not only give people who have never interacted with digital artwork before access but also make it accessible enough so they feel comfortable tinkering with it themselves. 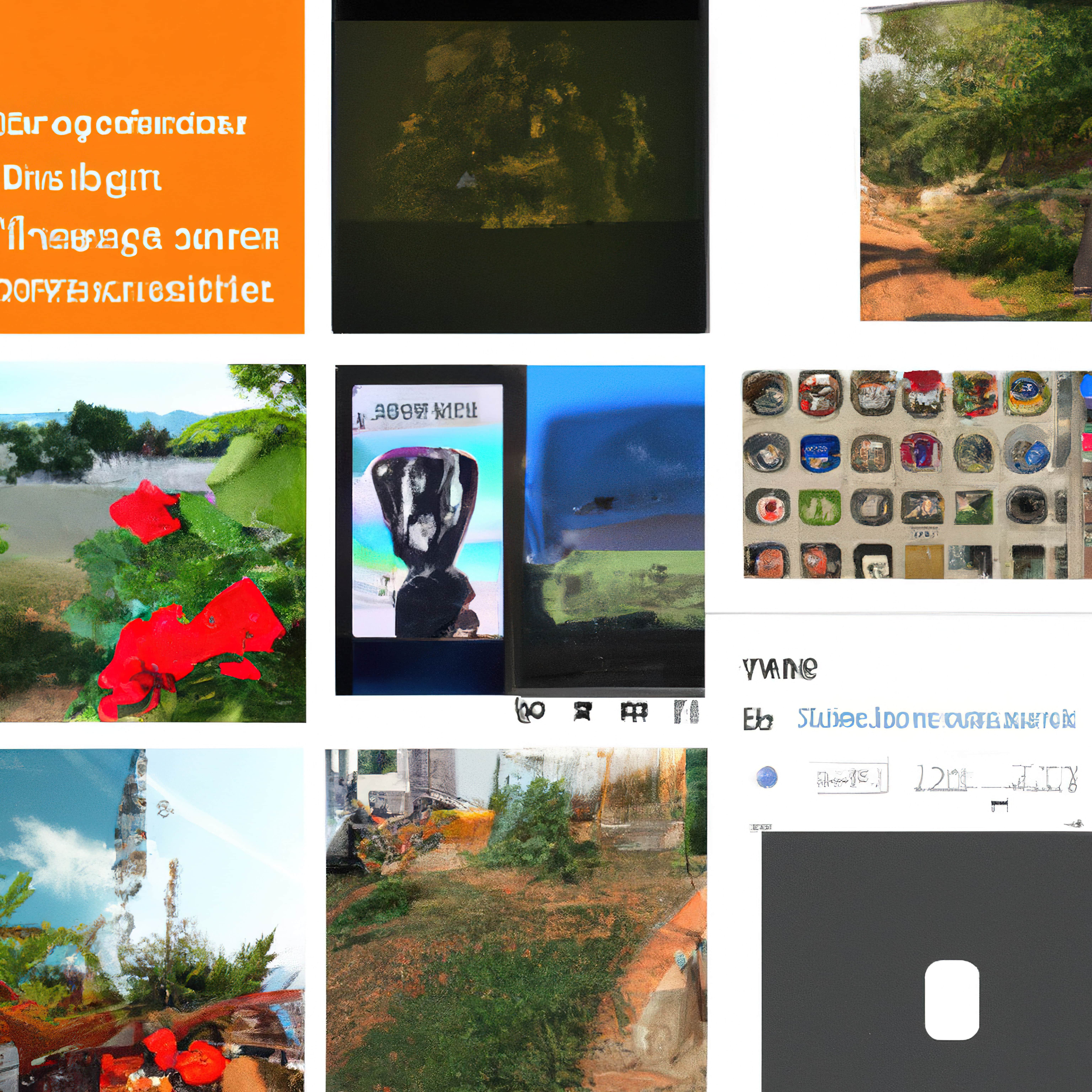 Why should you care?

Nightcafe is an innovative application that uses a generative neural network to create psychedelic images and videos. Developed by Allister Coetzee, Nightcafe allows users to visually explore the concept of 'stable diffusion', an algorithm for generating fractal patterns which are related to DNA molecules. While on the outside it may look similar to a platform for creative exploration, Nightcafe can actually be used as a medium for spiritual connection. With recent studies proving how common meditative practices are now, this app provides another opportunity for self-expression and development. This unique form of media has reached over 1 million downloads in less than three weeks since its release in late December 2017 with continued use expanding every day. Give it a try and share your experience! -Synthography brings us one step closer to achieving true artificial intelligence 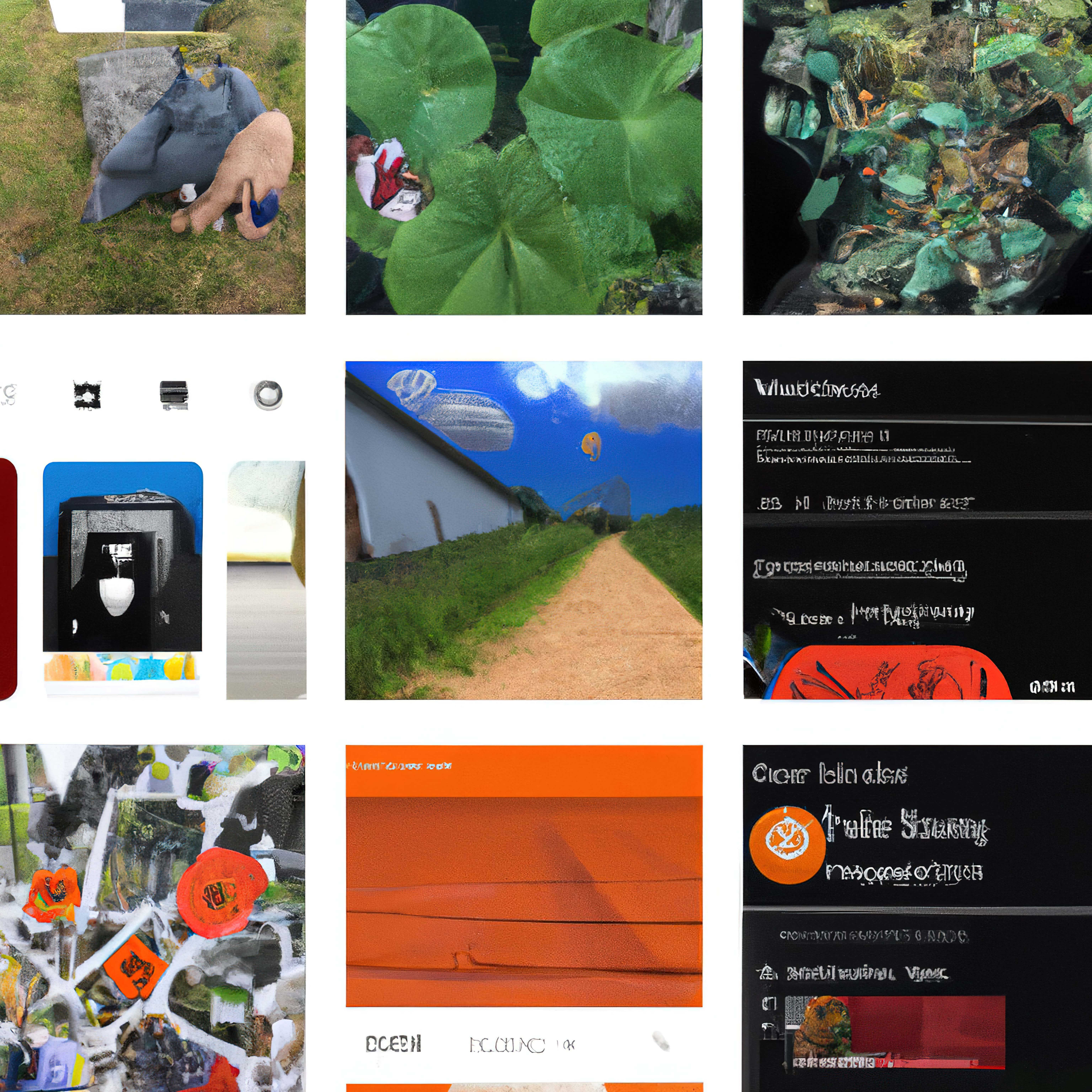 Where can I learn more?

Laion offers new, human-based art with a beautiful and fascinating twist. Every work is created by an artificial intelligence algorithm called dall-e 2 that fuses together artsy aesthetics and deep learning to create artwork for the 21st century. Fulfilling the goal of always being on display, each piece lasts forever in deep storage or on a high res screen. Best of all, dall-e 2 can be copied from any location as long as it has internet access! Our new form of art has only just begun--learn more about laion here!

Synthography sounds like something out of a sci-fi movie but it's actually real life! It is created by an Artificial Intelligence algorithm (dall-e2) which blends together humanistic aesthetics and deep learning to create creative work that fits the needs of today's artist. And because everything happens online, you can see your favorite creations anytime you want without ever having to worry about shipping charges. It doesn't stop there though; dall-e2 also provides artists with infinite inspiration because it copies itself from anywhere with internet access so you'll never have trouble finding new ideas again. As if that weren't enough, there are no restrictions when it comes to what you can do; whether you're sculpting, drawing, or painting; synthography works just as well for everything else too! 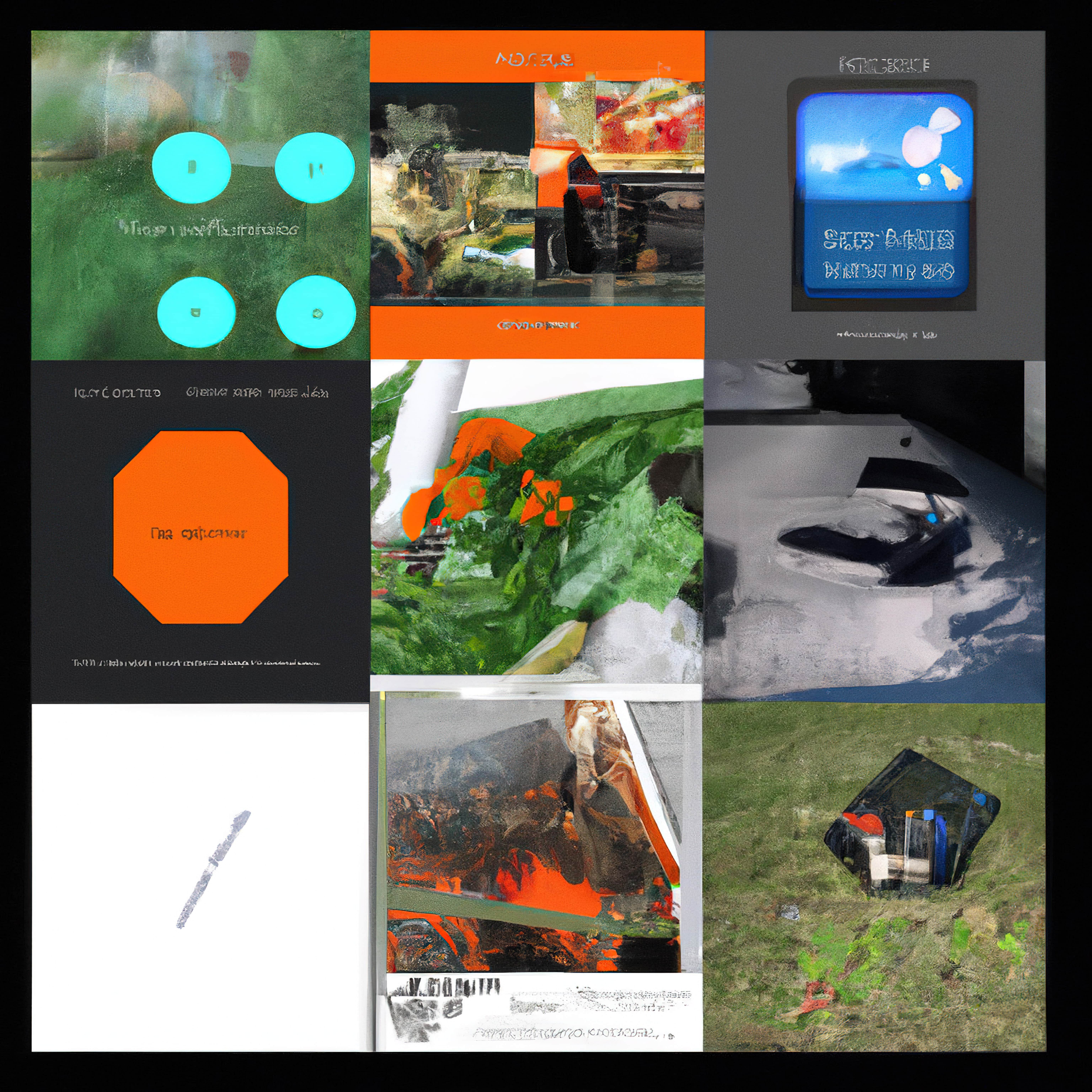 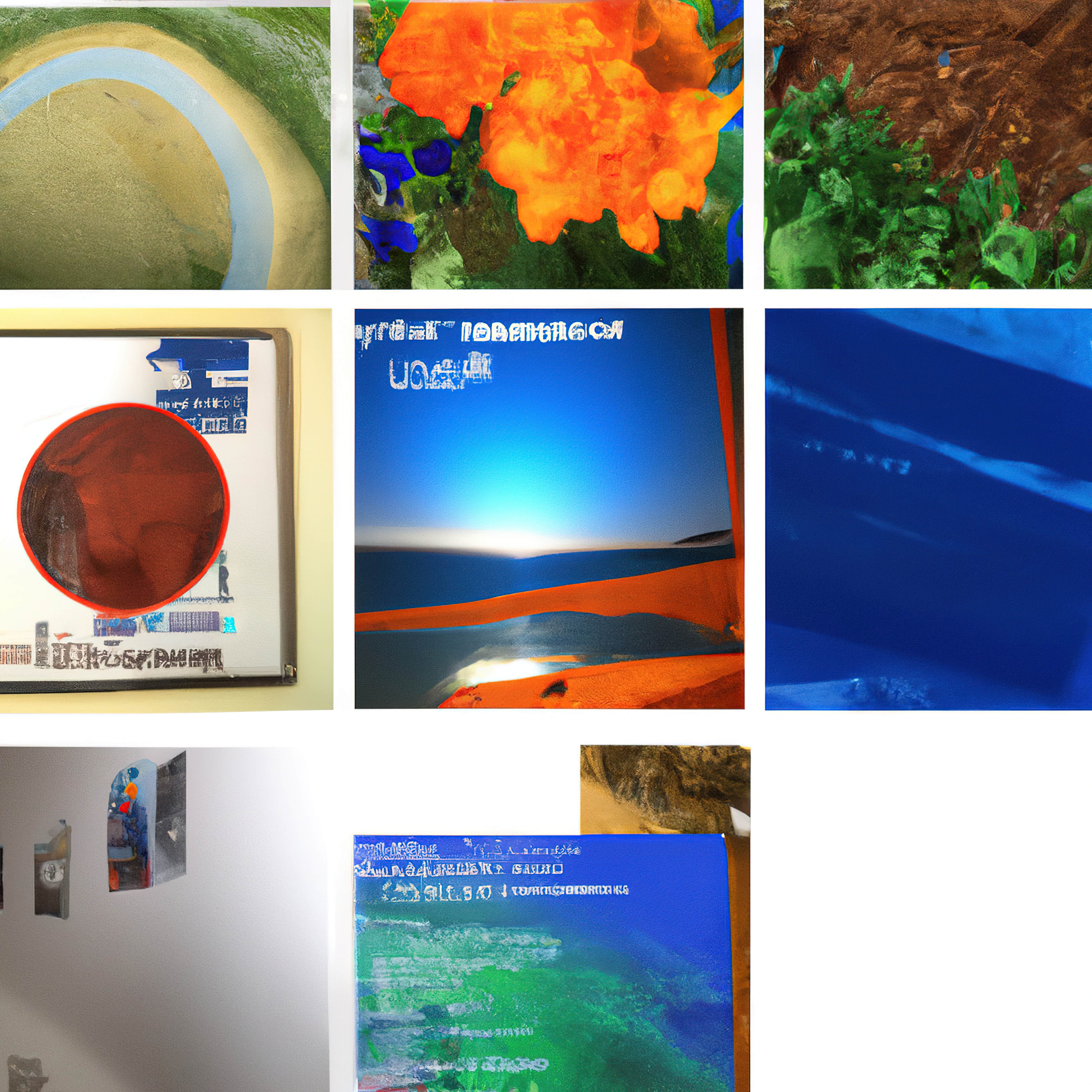 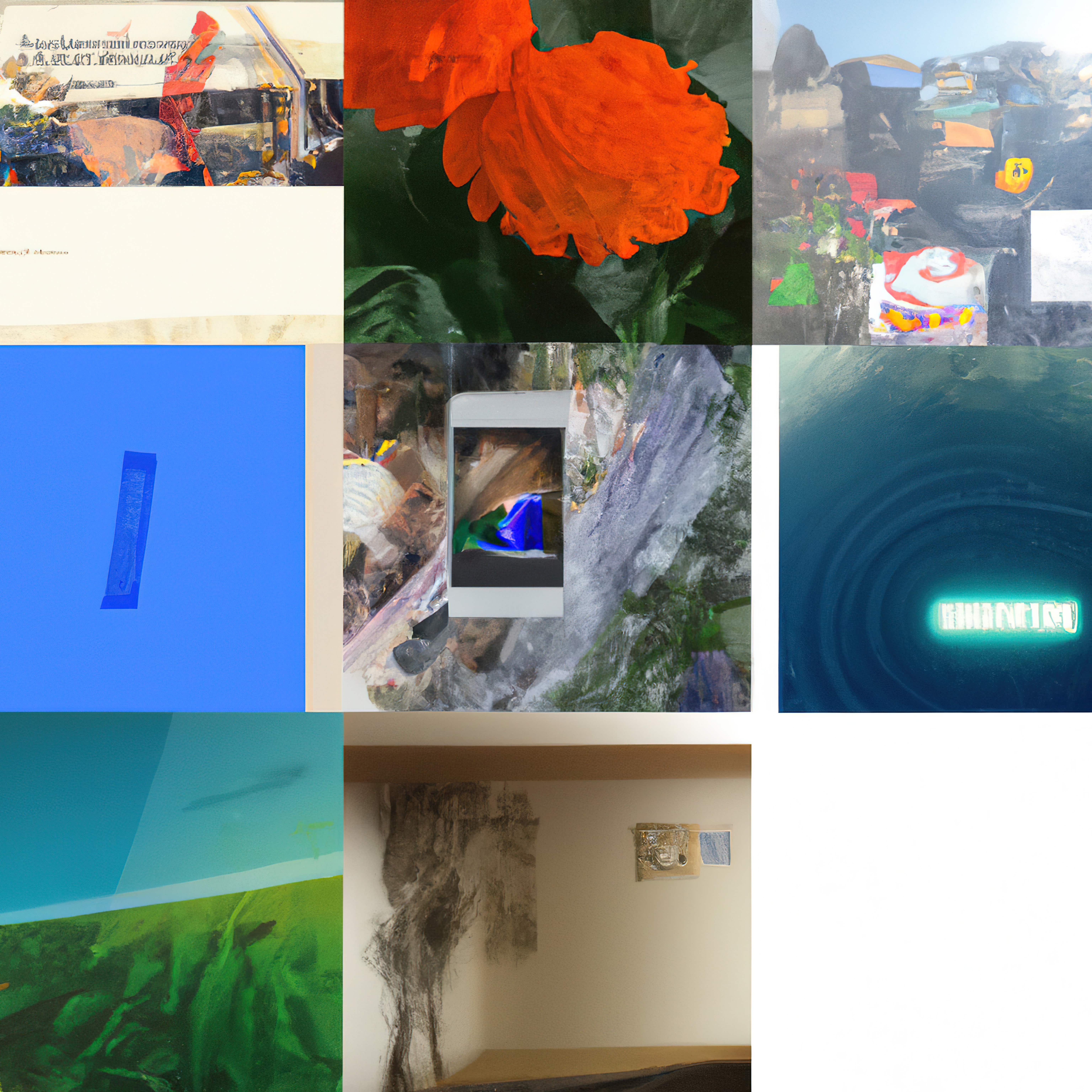